Started in 1960, SeeCoast Manufacturing Company is considered the only domestic source for purchasing high quality, American-made coin and non-coin operated telescopes and binoculars. 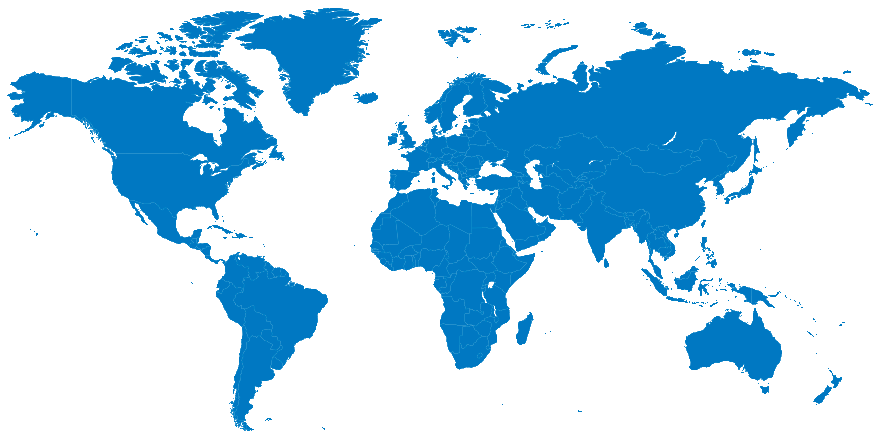 SeeCoast’s viewers can be found in every U.S. state
and in over 80 countries throughout the world.

SeeCoast is one of the world’s leading manufacturers of coin operated telescopes and binoculars that both sells and concessions its own equipment.

As the largest operator of our products through concessions, we realize that “down time” means money lost. We service our own equipment and guarantee the highest standards of durability and minimum upkeep.

Over the years, we have installed our viewers in all kinds of locations around the world.

SeeCoast viewers can be found in:

A Tribute to our Founders

SeeCoast Manufacturing takes pride in being a small family-owned and operated business that, from humble beginnings, grew into one with a worldwide reach. Founder Kenneth Cain originally purchased a few telescopes from a friend so he and his sons Kenny and Geoffrey could tinker with them.

Soon he put out a couple of coin-operated telescopes at Bayfront Auditorium in Pensacola, Florida to see what the public’s response would be to them. Once a month, Kenneth, his wife, Dorothy, and their sons would travel there to collect concessions from the telescopes. Each time, lunch at Morrison’s Cafeteria and a stop at the beach was like a little vacation and a special treat for the kids.

It didn’t take long for the telescopes at Bayfront Auditorium to catch on. Many people started asking for these coin-operated scopes at other popular vacation spots so they could enjoy an up-close view of the world around them. In response, Kenneth and his sons learned to build their own telescopes to serve a growing base of customers.

When they had a small supply of their own coin-operated viewers, they established a route of concession locations along the Alabama and Florida Gulf Coast. Collecting from the scopes once a month became quite the adventure, especially for Cain’s sons. They would take off in their Nash Rambler with a cooler full of their mom’s home-cooked food. Between locations, they spent nights in the car to save money.

When sons Kenny and Geoffrey went off to college, their father was left to collect on his own if they weren’t able to come home to help. Meanwhile, Kenneth and Dorothy’s main source of income was a restaurant they owned in Fairhope.

When they were thinking about retirement, Kenneth mentioned to Geoffrey that if only enough viewers were operational it could happen. Ultimately, Geoffrey, with only one semester left in college, left school to focus on his family’s business in earnest.

The Cains closed their restaurant, and Kenneth and Geoffrey devoted more time to building coin-operated telescopes and even a binocular model in the family garage. The rest, as they say, is history.

Since then, SeeCoast Manufacturing has come a long way, from the Cain’s garage to the current building, and from a regional company to a worldwide business.

Geoffrey Cain continued and expanded the legacy his father began with SeeCoast Manufacturing Company. The concession-only coin-operated telescope business grew from serving the Alabama and Florida Gulf Coast to locations throughout the U.S. and even foreign countries.

When Kenneth, Geoffrey’s father, retired, he took the company to the next level, diversifying into sales and concessions with telescopes and binoculars that featured coin and non-coin operation.

In 1960, SeeCoast Manufacturing outgrew the family garage, where Geoffrey and his father manufactured four viewers in the first year of business, and moved into a new manufacturing facility in Fairhope that has expanded twice since it first opened.

Some of the first major clients Geoffrey helped establish for SeeCoast include: the John Hancock Tower, the Sears Tower (now known as the Willis Tower) and the original World Trade Center. He also focused on placing viewers in national and state park systems to give visitors the chance to see the natural beauty around them up close. Through his passionate efforts, SeeCoast grew into an internationally acclaimed business for permanent outdoor viewers.

As much as he cared for the family business, Geoffrey also cared for his employees, as evidenced in this quote from a newspaper article: “I’ve got great people working for me and they support me fully in this business. We’re a family. We’re a team.”

In March 2017, Geoffrey passed away after battling numerous health issues. His wife, Geraldine, who was by his side during his years leading SeeCoast, is now sole owner of the business. She is a capable leader of the team that continues to operate with family-owned values while serving a worldwide customer base.

You can talk directly to SeeCoast for free, via the internet, using Skype. Please email us at seecoast@seecoast.com to schedule your call.